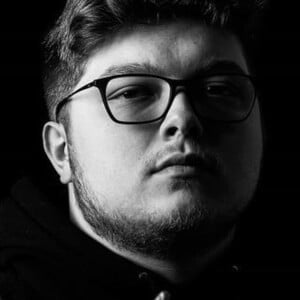 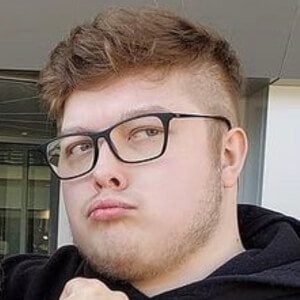 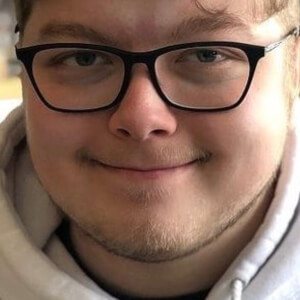 Professional e-sports competitor and Fortnite player who rose to fame as a member of the team Ghost Gaming. He is predominantly recognized for his skills as a builder in the popular battle royale game Fortnite.

He began his professional gaming career as a Twitch streamer.

In 2018, he competed in Epic Games' Summer Skirmish Series tournament.

He was born in the United States. On Twitter, he shared Christmas photos with his cousins in December 2018.

Ghost Aydan Is A Member Of