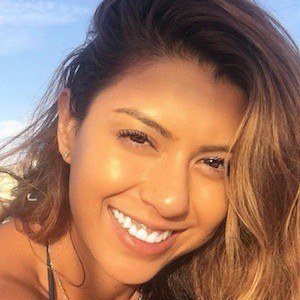 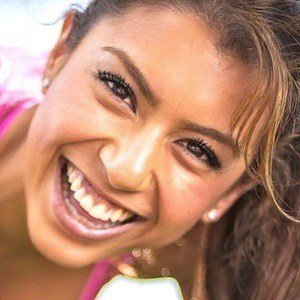 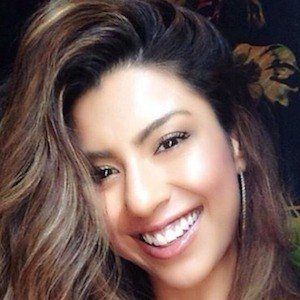 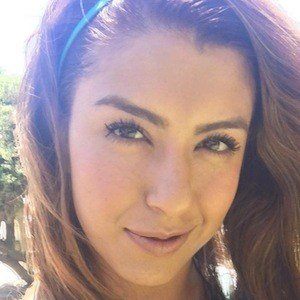 Popular YouTube star who posts fitness related videos to her BodyByGia channel where she has amassed over 600,000 followers and more than 56 million views. She is also a fitness coach who has worked in several different countries.

Aside from her YouTube channel, she released a workout DVD called CurvyGirls Bootcamp.

She posted a photo to Instagram alongside bodybuilder Kali Muscle.

Gia Fey Is A Member Of