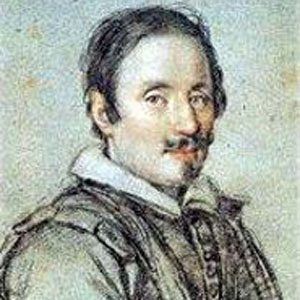 Italian poet known for his lavish wordplay and for his 1623 epic poem "L'Adone." His other notable works include La Lira and Le Rime.

He was the son of a Naples lawyer; however, he defied his father's wish that he, too, pursue a legal career.

He was the object of an attempted assassination by literary rival Gaspare Murtola.

His personal life is something of a mystery. There were rumors that he was a homosexual; however, he was arrested for aiding the Naples mayor's daughter in aborting a child that may or may not have been his.

Giambattista Marino Is A Member Of