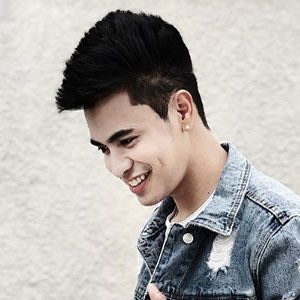 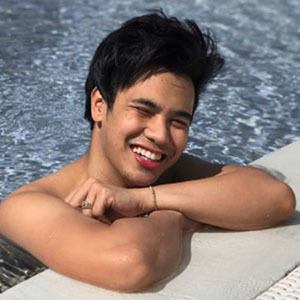 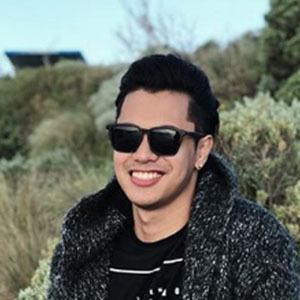 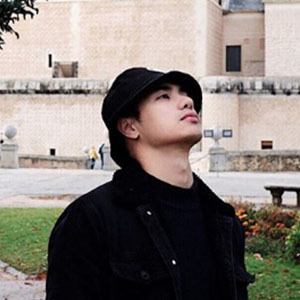 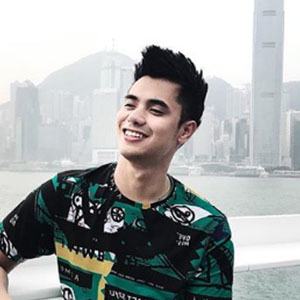 Challenge video and vlog creator popular on YouTube with more than 130,000 subscribers. He created and operated a self-titled channel.

In 2018, his most watched video was "HARRY POTTER BERTIE BOTT'S CHALLENGE!!!"

He is from Torino, Italy.

Kimpoy Feliciano is a frequent guest of his channel.

Gian Neneria Is A Member Of