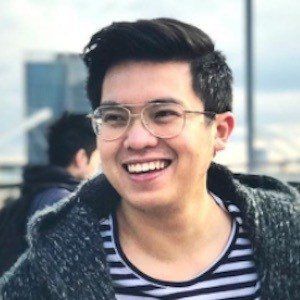 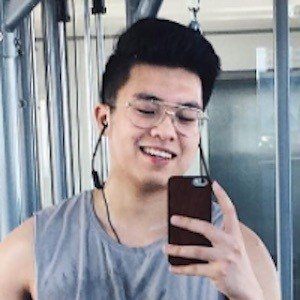 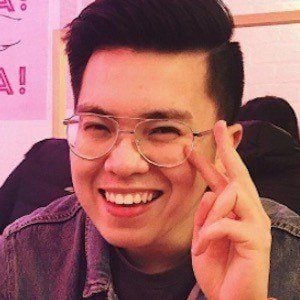 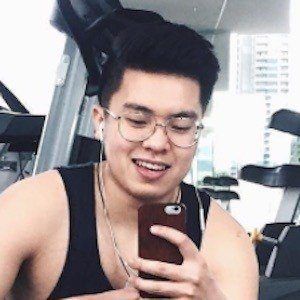 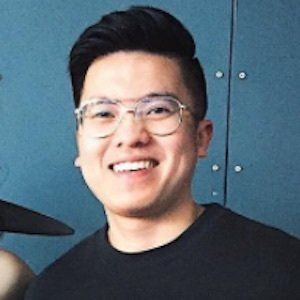 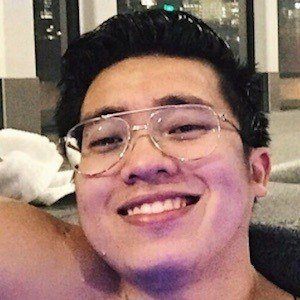 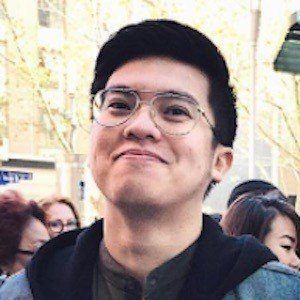 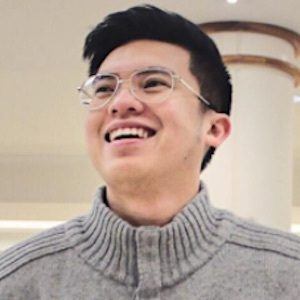 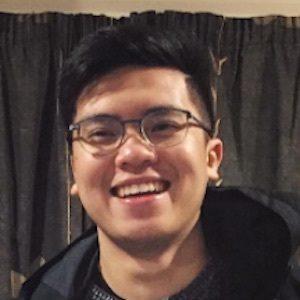 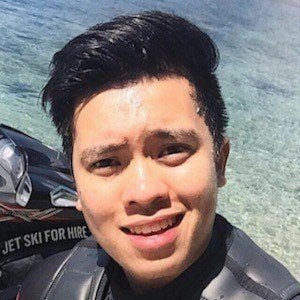 Performer, singer, dancer, and internet star, he has amassed an online following by being active on Twitter, Instagram, Tumblr, and YouTube. He has turned his online popularity into a singing career. He also became part of New Zealand's Miss Saigon cast.

He emigrated to New Zealand with his family when he was a teen and felt very disconnected from his home country. He decided to launch his social media accounts while studying business management at the University of Otago.

He won the Globe Tatt Awards' Thought Mover Award in 2012 and was named one of the Most Influential Filipinos on Twitter.

His given first name is Paolo. He emigrated to Dunedin, New Zealand, in 2008. He is close with his brother King.

He has collaborated with other big Filipino social influencers like Jamich.

Kimpoy Feliciano Is A Member Of