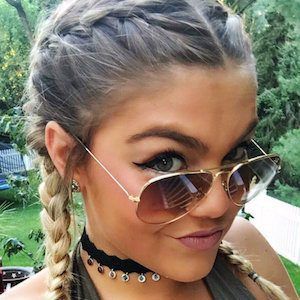 Competitive cheerleader for the World Cup Twinkles who are based out of New Jersey. She competes for the National Cheerleaders Association All-Star Championships with the squad.

She spent the early parts of her childhood playing soccer and doing pop warner cheering. She was seven years old when she tried out World Cup cheerleading.

She became a flyer for the Twinkles.

Her grandmother Elaine Pascale is the co-owner of the World Cup All Stars Gym alongside Gianna's mother, Joelle.

She and Kelsey Rule both compete for World Cup cheer squads.

Gianna Antico Is A Member Of