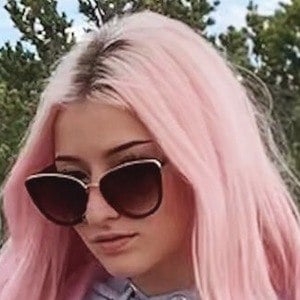 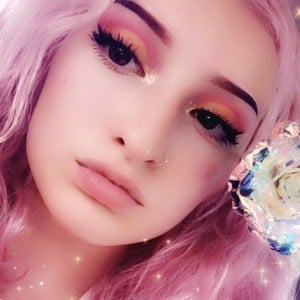 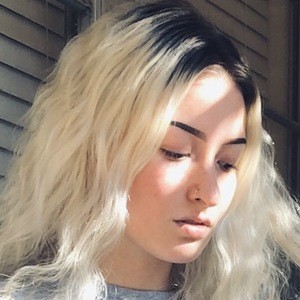 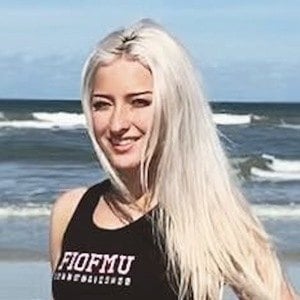 American cheerleader who is best known for having appeared in Netflix's popular 2020 TV series "Cheer" and being a member of the popular cheerleading squad for Navarro College. She has a well known Instagram as well featuring lifestyle, cheer, and more fitness-related content.

She has a background in gymnastics.

She has amassed over 800,000 followers to her Instagram page. She has been a member of the Navarro cheer team for more than one year and has won a national championship with her squad. She often dyes her hair a multitude of colors.

She was born and raised in the United States. Her mom's name is Teresa Alvear. Her boyfriend is social media star Dominic Anthony Green.

She has a variety of famous social media followers including Chrissy Teigen.

Lexi Brumback Is A Member Of