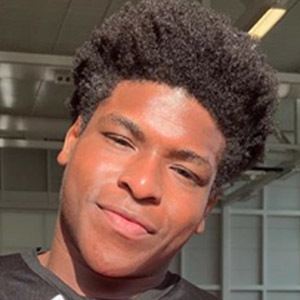 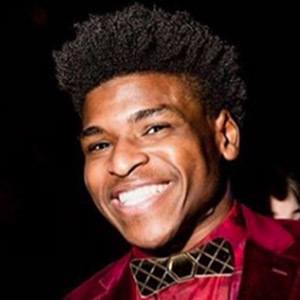 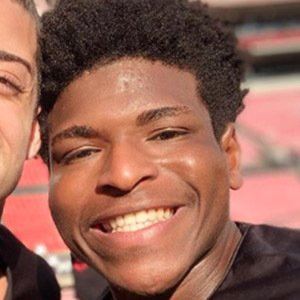 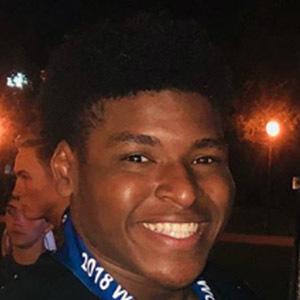 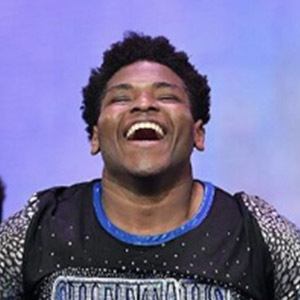 American cheerleader who is best known for having appeared in Netflix's popular 2020 TV series "Cheer" and being a member of the popular cheerleading squad for Navarro College. He has also been a member of Louisville's spirit squad. He had a well known Instagram as well, featuring lifestyle, cheer, and more fitness-related content.

He has been a member of the NCA's Speed Staff.

He amassed over 1 million followers to his jerry.h.arris Instagram page. He has been a member of the Navarro cheer team for more than two years and has won a national and world championship with his squad.

He dedicated his cheer championship in August 2018 to his mother.

He has been followed on social media by famous celebrities like Amy Schumer.

Jeremiah Harris Is A Member Of