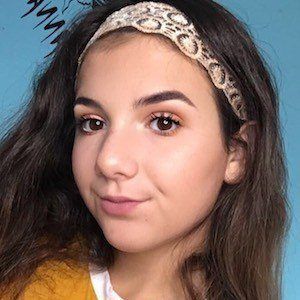 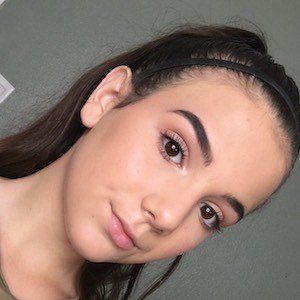 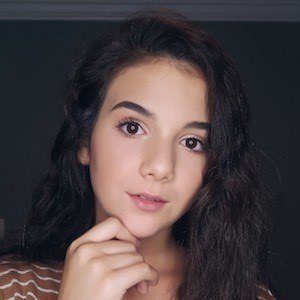 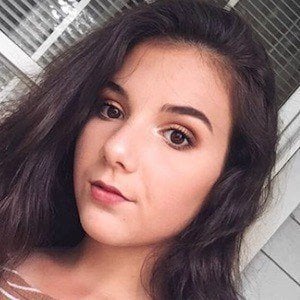 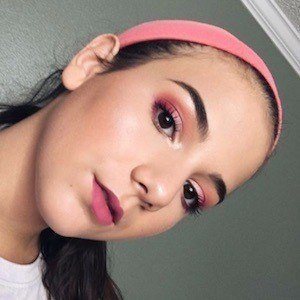 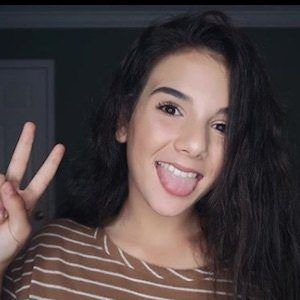 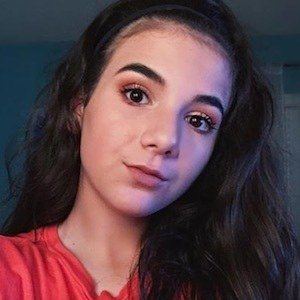 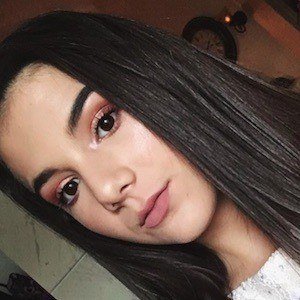 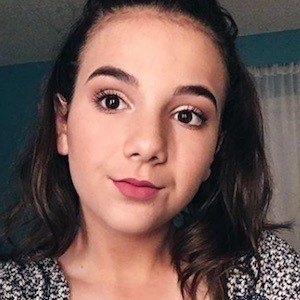 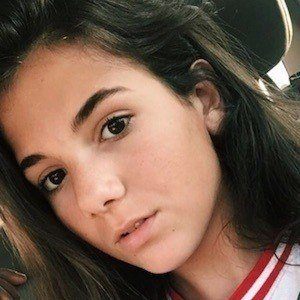 YouTube star who is famous for her Ayeitsgianna channel's content. She has earned massive popularity there for a litany of vlogs, including DIY projects and crafts, beauty and makeup tutorials, and challenges.

She's originally from Long island, New York; but later moved to Florida. She has featured her mother in videos across her YouTube channel.

She and Rachel Cantu are both famous for their beauty vlogging on YouTube.

Gianna Othman Is A Member Of