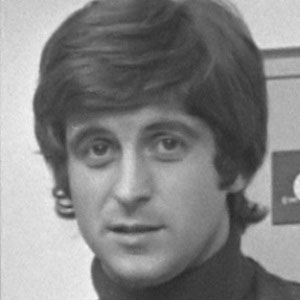 He tried out for his hometown team at age 13 by putting on a display of tricks that attracted a crowd.

He earned three Serie A titles, four Coppa Italias, and the European Championship during his career.

He grew up in Alessandria, Italy.

He was appointed the international ambassador of Italian football along with another great former footballer, Roberto Baggio.

Gianni Rivera Is A Member Of