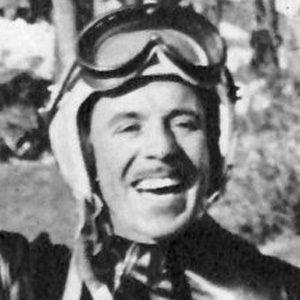 An influential Italian children's author, he is best known for his Cipollino ('Little Onion') story, which was the inspiration for a popular ballet. He was the 1970 recipient of the prestigious Hans Christian Andersen Award.

He published his first children's work, The Book of Children's Poems, in 1948, while he was writing for a Communist newspaper.

His numerous children's works have been translated into many languages.

He was born in northern Italy and was the son of a baker. He had two brothers: Cesare and Mario.

While studying at the University of Milan, he became interested in the writings of Vladimir Lenin .

Gianni Rodari Is A Member Of