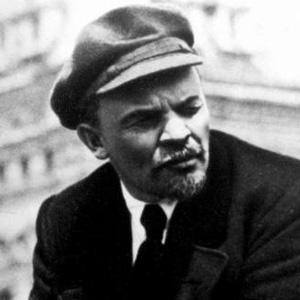 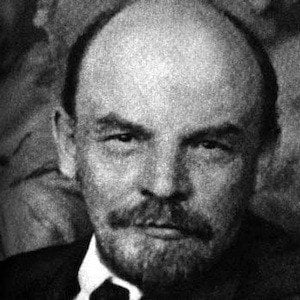 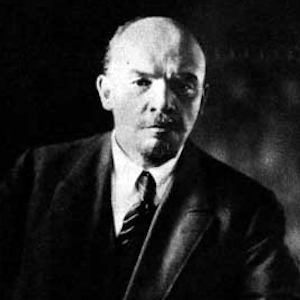 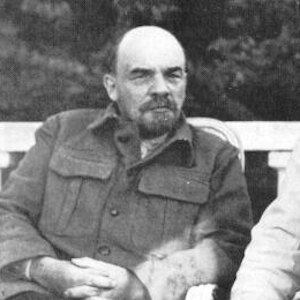 Russian communist who was a Bolshevik leader during the Russian Revolution and the Premier of the Soviet Union from 1917 to his death in 1924. He is one of the most controversial figures of 20th century history, as some view him as a dictator and others see him a a tireless champion of the working class.

After demonstrating great prowess in college, he decided to pursue law by joining the Judicial Faculty of Kazan University.

His Bolshevik party was the foundation of the USSR, the first socialist state, and one of his first acts as its leader was to sign a peace treaty with Germany that ended Russia's participation in the First World War.

He married Nadezhda Krupskaya in 1898.

Joseph Stalin was his successor as the informal leader of the Russian Communist Party.

Vladimir Lenin Is A Member Of