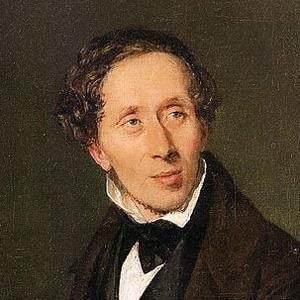 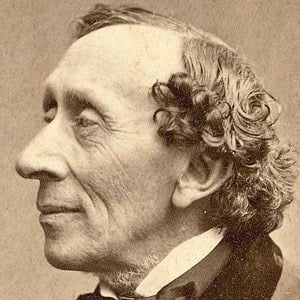 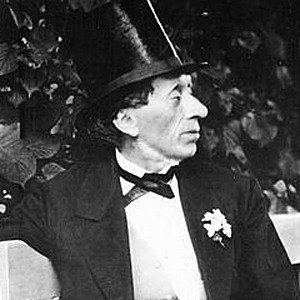 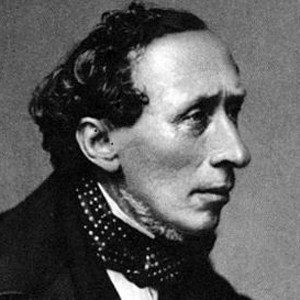 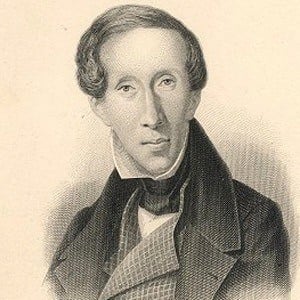 Renowned Danish author of timeless fairy tales such as The Ugly Duckling, The Little Mermaid, and Thumbelina. His works have been translated into more than a hundred languages and are frequently referenced in Western culture.

His family was poor, and he was forced to support himself at a young age by working as an apprentice for both a weaver and a tailor. In his mid-teens, he left for Copenhagen with the ambition of becoming an actor.

Several of his fairy tales were made into live-action and animated films.

He was the only child of Anne Marie Andersdatter and Hans Andersen. His sexuality was somewhat ambiguous, and he neither married nor had children; the one woman he proposed to rejected him in 1844.

He was good friends with Charles Dickens.

Hans Christian Andersen Is A Member Of