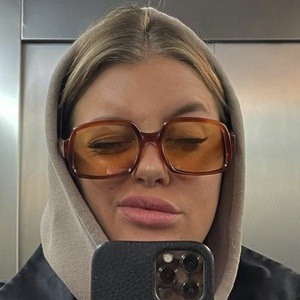 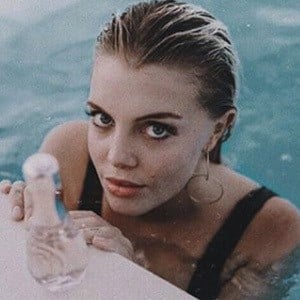 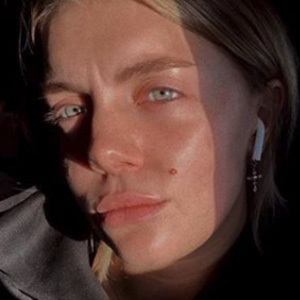 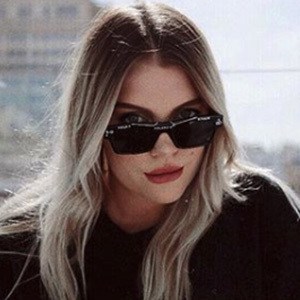 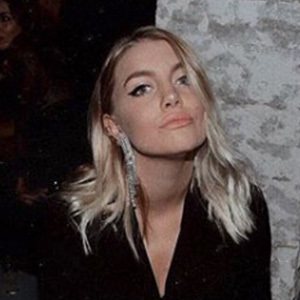 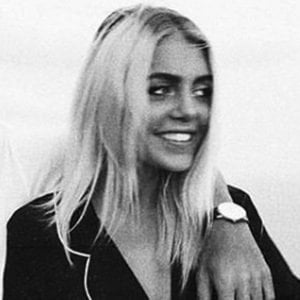 YouTube beauty guru who is widely known for her self-titled channel's content. She has gained popularity there for her makeup and fashion tutorials, hauls, and product reviews.

Her sister Gabi has frequently been featured on her eponymous beauty YouTube channel. She also has a brother named Alex.

She has collaborated with fellow Spanish photographer Lucas Loren.

Gigi Vives Is A Member Of