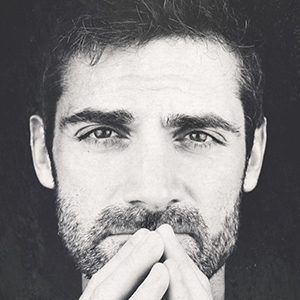 French actor who has appeared in The Judge Is a Woman and On va s'aimer un peu, beaucoup. He played the role of Alain Stuck in the TV mini-series Nos chers voisins.

One of his earliest roles was as Lieutenant Dickson in the 2005 short film Territoire interdit.

He has a cat named Souris.

He acted alongside Anne Hathaway in the 2011 film One Day.

Gil Alma Is A Member Of