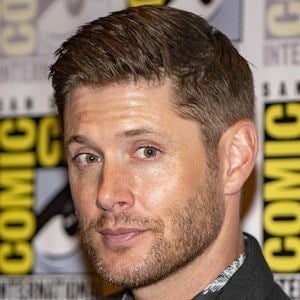 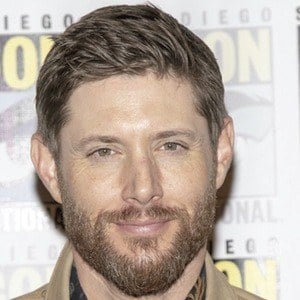 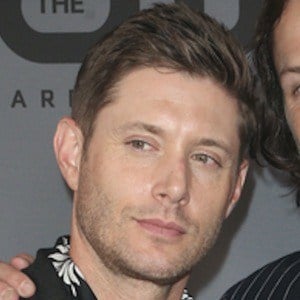 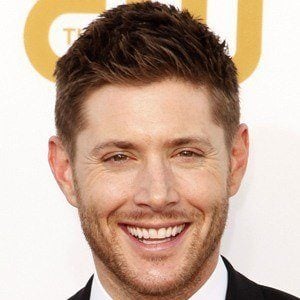 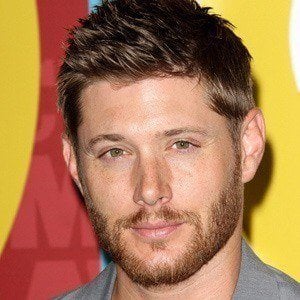 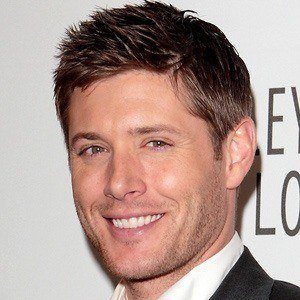 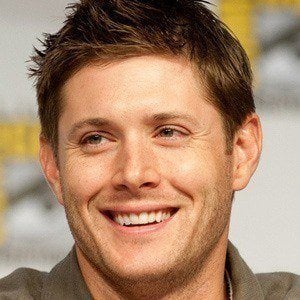 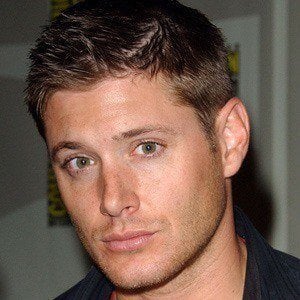 Earned several Daytime Emmy Award nominations as Eric Brady on the soap opera Days of Our Lives, and later appeared on the shows Dark Angel, Smallville, and Supernatural.

Before deciding to become an actor, he wanted to pursue a career in the field of sports medicine.

He won a Favorite Actor TV Guide Award in 2011 for his role in Supernatural.

He has an older brother named Joshua and a younger sister named Mackenzie. He married Danneel Harris in 2010 and the couple welcomed a daughter named Justice Jay on May 30, 2013. He and Danneel then gave birth to a pair of twins, Zeppelin and Arrow, in December 2016.

He appeared in the Dark Angel TV series in 2001 with Jessica Alba.

Supernatural
The Boys
Days of Our Lives
More