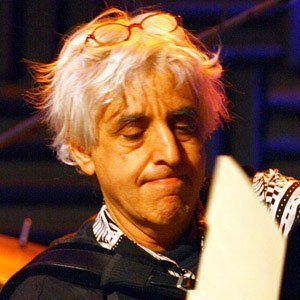 He was a student at the Berklee College of Music and began collaborating with prominent artists like Pat Martino and Lee Konitz in 1973.

His family noticed his talents early on, and he began taking accordion lessons when he was five, eventually adding the cello and piano.

He composed the soundtrack for the 1994 drama Radio Inside starring Elisabeth Shue.

Gil Goldstein Is A Member Of