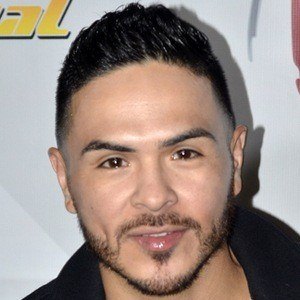 American professional dancer turned actor who rose to fame after appearing on the 2015 series East Los High. He is also recognized for having danced alongside Janet Jackson at the Super Bowl.

He was credited as a dancer in the 2003 romantic comedy From Justin to Kelly.

He was cast in the 2016 film Chocolate City: Vegas.

In 2007 he made a brief appearance on the series Dexter which starred Michael C. Hall.

Gilbert Saldivar Is A Member Of