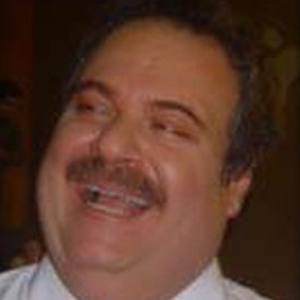 Television show host and personality who is known for his work on Disque Record, A Grande Chance, and Boa Noite Brasil. In 2017, he guest starred on an episode of the soap opera series Pega Pega.

He studied engineering in college and made his TV debut on Globo São Paulo.

He launched a successful vlog series known as Leo TV on his YouTube channel.

He was born to Amaysa Regitano and Gilberto de Barros.

Both he and Michelle Barros have hosted the Brazilian news program SPTV.

Gilberto Barros Is A Member Of