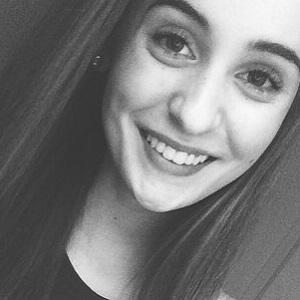 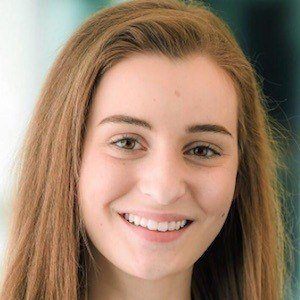 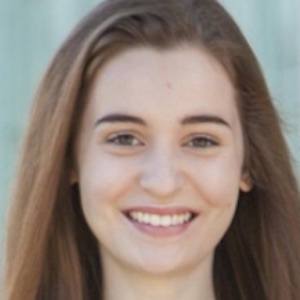 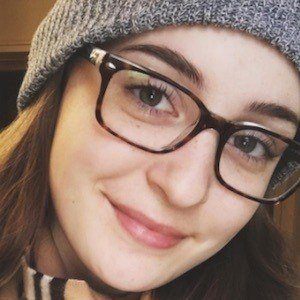 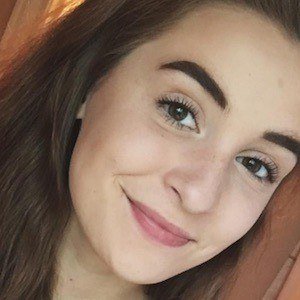 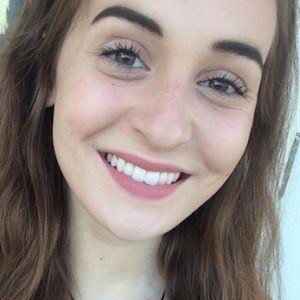 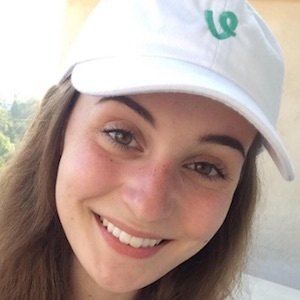 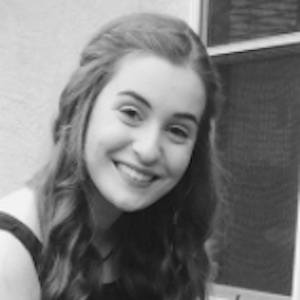 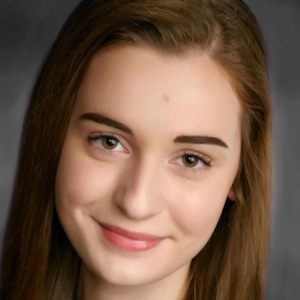 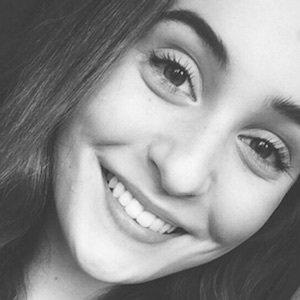 Comedic Vine content creator who started to gain large amounts of followers at the beginning of 2014 after being revined by popular Viner Carl Garrett. She is extremely active on Twitter, where she has amassed over 10,000 followers through a range of comedy and political posts.

She launched her Vine account in 2013 to make funny videos exclusively for a small group of her friends.

She was featured on WorldStarHipHop in January of 2014, helping to further increase her following. She attracted over 140,000 followers before Vine was discontinued.

She was born in Ohio and has a sister.

She and her friend Sydney Smith were featured in Vines together.

Gill Is Trill Is A Member Of