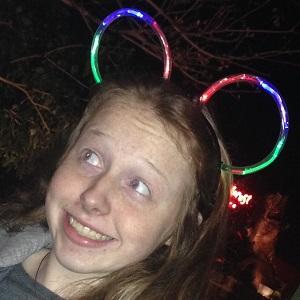 Popular web personality who has amassed over 90,000 followers to her pugluvr98 Instagram account. She first gained a following on the 6-second video app Vine, where she was known as Sydney Ok. She had more than 1.5 million followers by the time the app was shut down.

She started posting videos to Vine in 2013, the year that the video content creating platform was introduced.

She encouraged other Viners to use the hashtag #heysyd if they wanted her to see their videos.

She was born in New Albany, Ohio. She has two younger brothers.

She posted a Vine video on July 2, 2014 called "WeeklyChris my mom loves you."

Sydney Smith Is A Member Of