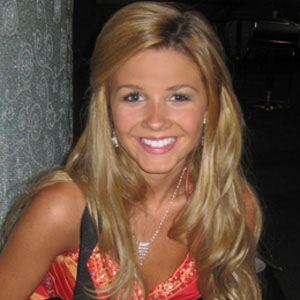 Actress who played the role of Jenny Majorheely in The Wizards of Waverly Place starring Selena Gomez.

She acted in a production of The Sound of Music at a local community theater in South Carolina.

She played the role of Amber on the TV series Suburgatory, appearing with Jeremy Sisto.

She settled in Los Angeles with her parents and three sisters, which includes Instagram star Isabella Jones.

She guest-starred on an episode of The Suite Life on Deck with Brenda Song.

Gilland Jones Is A Member Of