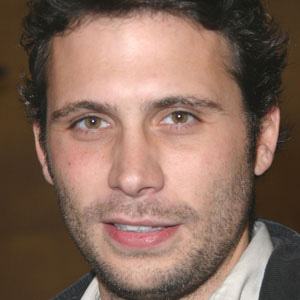 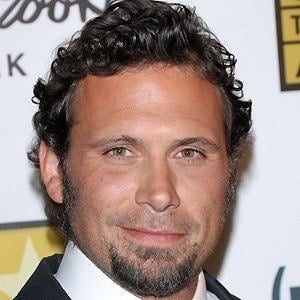 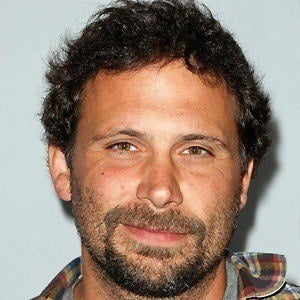 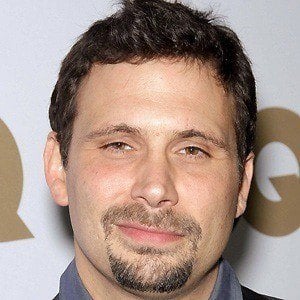 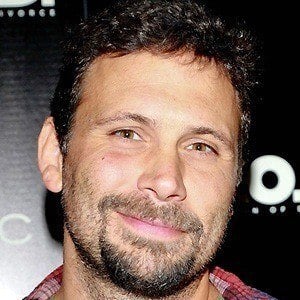 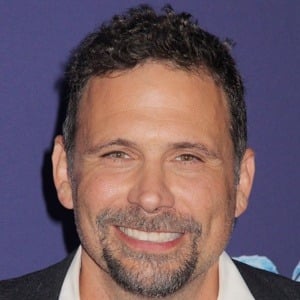 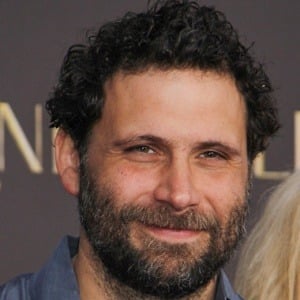 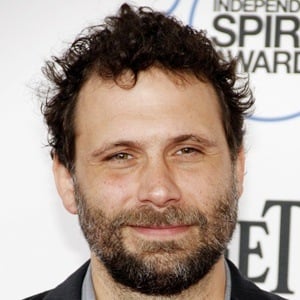 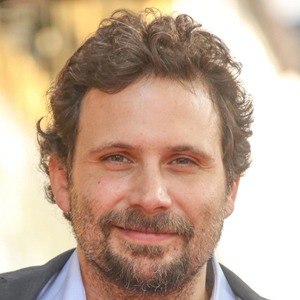 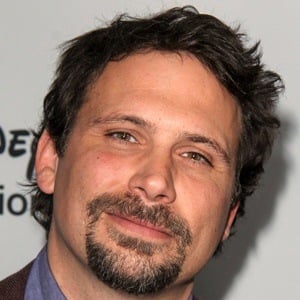 Actor who had a role playing Billy Chenowith on the hit HBO television series Six Feet Under. He later starred on ABC's Suburgatory and CBS's FBI.

He lived in a rock house without plumbing or electricity as a child.

He co-starred with Evan Rachel Wood in the movie Thirteen.