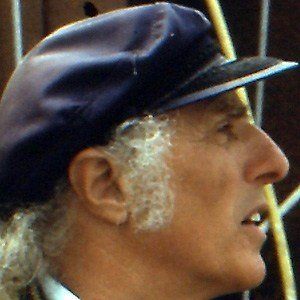 Canadian poet, musician, and publisher associated with the development of the Quebecois chanson (song). His numerous chanson recordings include A la Comedie-Canadienne, Mon Pays, and Le Nord du Nord.

He studied at a seminary in Rimouski before opening a publishing house in 1959.

His song "Mon Pays" -- included on the soundtrack of a 1965 film -- built his reputation as a singer/songwriter.

He and fellow poet Emile Nelligan were both born in Quebec.

Gilles Vigneault Is A Member Of