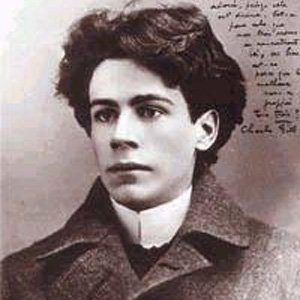 Acclaimed Symbolist poet known for such works as "Le Vaisseau d'Or" and "Christ en Croix." His complete poems were translated into English by Fred Cogswell in 1983.

He published his first poems when he was just sixteen years old.

He had a major psychotic break in 1899 from which he never fully recovered.

His father, David Nelligan, was an Irish immigrant, and his mother, Emile Hudon, was a native of Quebec.

His work was greatly influenced by the poetry of Paul Verlaine.

Emile Nelligan Is A Member Of