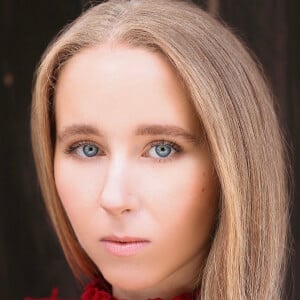 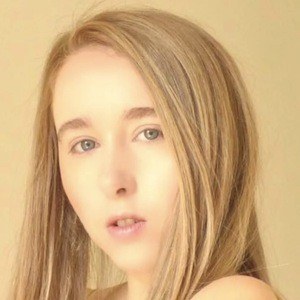 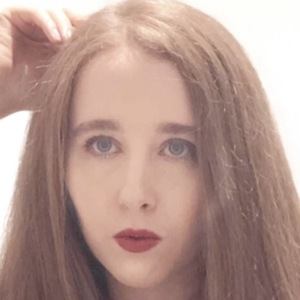 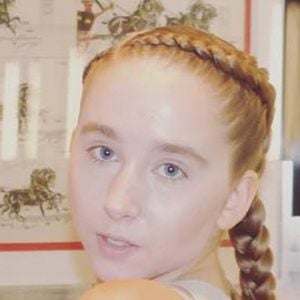 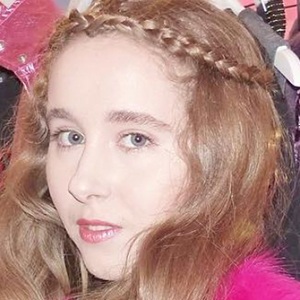 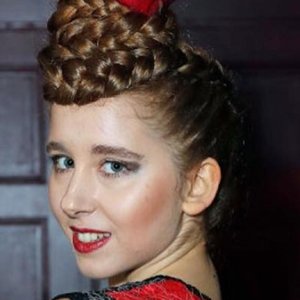 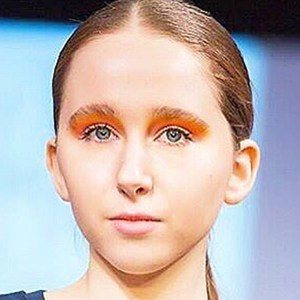 Social media influencer who has been a contributor to the Huffington Post and an ambassador for the World Youth Organization. She launched a line of empowering slogan t-shirts during London Fashion Week in February 2018. She has over 40,000 followers on her aftonmckeith TikTok account.

As the daughter of Scottish television presenter and writer Gillian McKeith, she'd nab her first onscreen appearance in a 2006 episode of her mother's show You Are What You Eat.

She has a self-titled YouTube channel where she has posted a number of vlogs, singing performances, and red carpet footage. She's also an actress and has appeared in reality shows such as Who's Doing the Dishes?

Her father, Howard Magaziner, was an American lawyer. She has an older sister named Skylar. She had a brief romance with Brooklyn Beckham in 2017.

In 2010, she made an appearance on the popular reality show I'm a Celebrity, Get Me Out of Here, a show hosted by Declan Donnelly.

Afton McKeith Is A Member Of