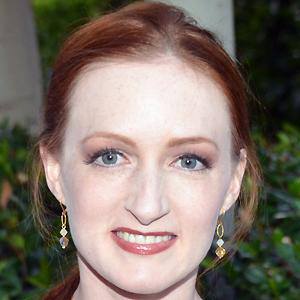 Dancer most known for her memorable performances with the American Ballet Theatre.

After her family moved to South Carolina when she was young, she began taking ballet classes; after a particularly engaging performance dancing the Black Swan Pas de Deux, her family realized she had serious talent.

In 2009, she won the Princess Grace Statue Award.

Longtime partner Ethan Stiefel proposed to her in 2011 and they married in 2015.

She and actress Natalie Portman have both performed the Black Swan Pas de Deux dance.

Gillian Murphy Is A Member Of