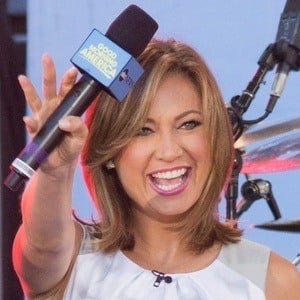 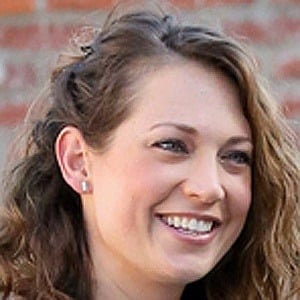 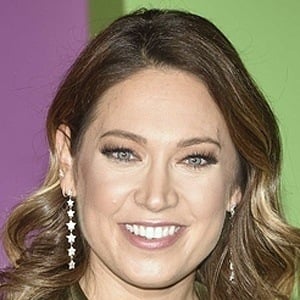 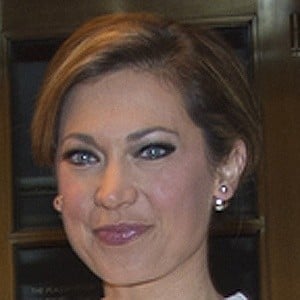 Best known as the lead weather presenter on ABC's Good Morning America, she also appeared on the Discovery Channel's Storm Chasers and on ABC World News and Nightline.

After graduating from Valparaiso University with a bachelor's degree in meteorology, she began her broadcast career at television stations in Michigan, Illinois, and Indiana.

She once guest-hosted the weather segment of The Today Show. She became a competitor on season 22 of ABC's Dancing with the Stars. She released a memoir titled "Natural Disaster" in 2017.

Born Ginger Renee Zuidgeest, she grew up in California and Michigan as the child of an American mother and a Dutch father. In 2014, she married fellow television newscaster Ben Aaron and they welcomed a son named Adrian in 2015. In 2018, they had a son named Miles.

In 2013, she replaced Sam Champion as the primary weather anchor for Good Morning America.

Ginger Zee Is A Member Of