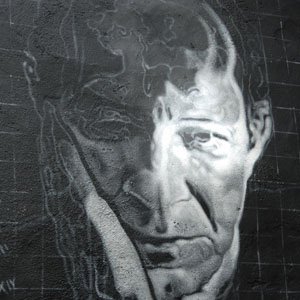 Italian philosopher most recognized for conceptualizing the ideas of homo sacer and the state of exception.

He graduated from the University of Rome where his thesis on Simone Weil's political thought was never published.

He was brought up in Rome, Italy, and became close friends with poets José Bergamín and Giorgio Caproni and novelist Elsa Morante.

He once lectured at Northwestern University where screenwriter Danny Rubin studied.

Giorgio Agamben Is A Member Of