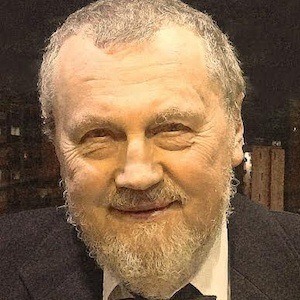 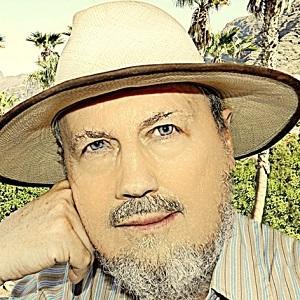 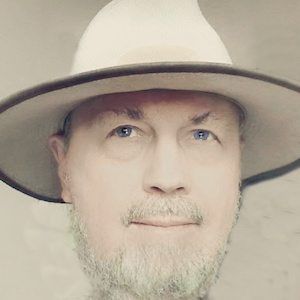 Notable for founding the German Society for Voluntary Euthanasia and for heading the World Federation of Right to Die Societies, this philosopher, activist, and author is also credited with instituting in his native Germany the practice of creating living wills.

He published the book Jesus' Bluff - The Universal Sandal of the World in 2009 and Cross and Crime - Jesus Came to Crucify the World (The Gospel of Philip) in 2015.

The son of a Protestant cleric, he grew up in a city that was then in East Prussia and now falls within the borders of Lithuania. His parents passed away when he was young, and he was raised by his maternal grandparents. His marriage to Anita Atrott began in 1978.

He and Doctor Jack Kevorkian are both notable for their involvement in the right to die movement.

Hans Henning Atrott Is A Member Of