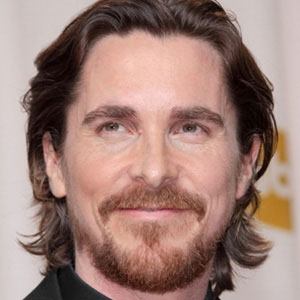 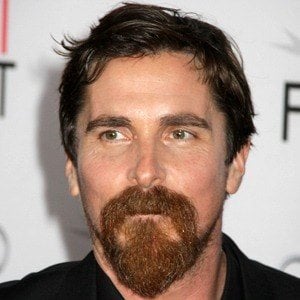 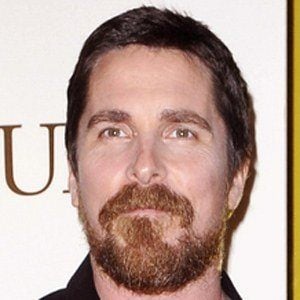 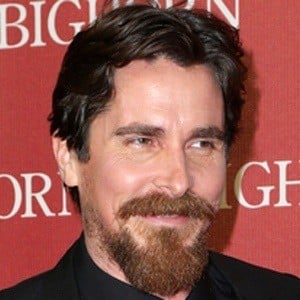 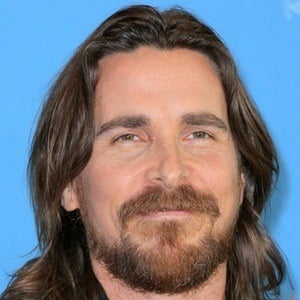 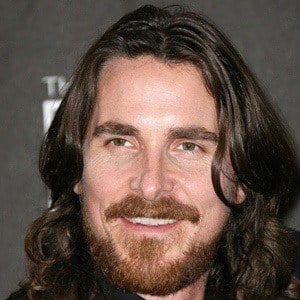 Played Batman in Christopher Nolan's Dark Knight trilogy and earned critical acclaim for his roles in American Psycho, The Machinist, American Hustle, and The Fighter, the latter of which earned him an Academy Award for Best Supporting Actor.

He made his film debut in the 1986 TV film Anastasia: The Mystery of Anna. His performance in the 1987 film Empire of the Sun earned him Best Performance by a Juvenile Actor from the National Board of Review of Motion Pictures.

He portrayed the character Demetrius in a 1999 film adaptation of the Shakespeare classic A Midsummer Night's Dream.

He married Sibi Blazic, Winona Ryder's make-up artist and personal assistant, in January 2000. The couple had a daughter in 2005 and a son in 2014. His parents are David and Jenny Bale.