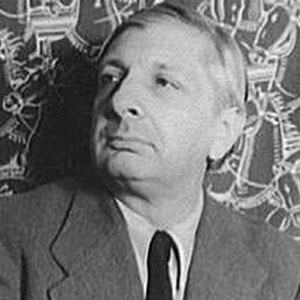 Greek-Italian artist who founded the metaphysical art movement and also painted in Baroque and neoclassical styles.

He attended the Academy of Fine Arts in Munich, where he studied the work of Nietzsche and other philosophers.

He moved to Paris in 1911 and sold his first painting, "The Red Tower," in 1913, following exhibitions at the Salon des Indépendants and the Salon d'Automne.

His scuola metafisica movement greatly influenced the work of Rene Magritte and other surrealist painters.

Giorgio de Chirico Is A Member Of