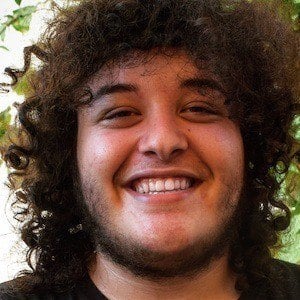 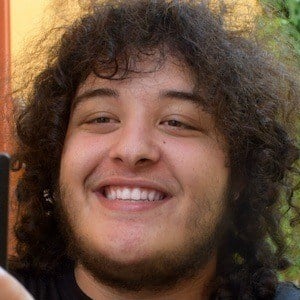 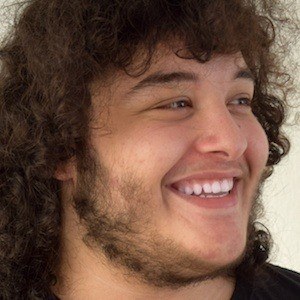 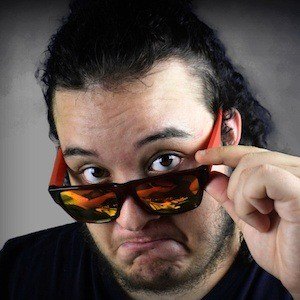 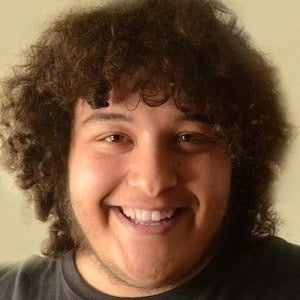 Comedic personality on YouTube who has earned more than 1.2 million subscribers by publishing funny music videos, sketches, and challenge videos to his Manos channel.

He created his YouTube channel with the username TheManolopoulos in December of 2009, but did not post a first video until September of 2012.

He developed a strong Instagram following with more than 260,000 followers.

He was born in Greece. He has a pug named Rocky that's featured on his social media.

He and Vana Papadopoulou both joined the Digital Minds Greece network.

Giorgos Manolopoulos Is A Member Of