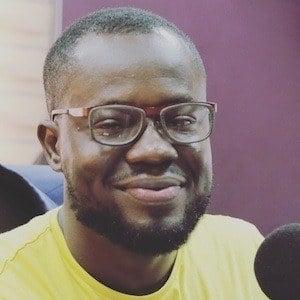 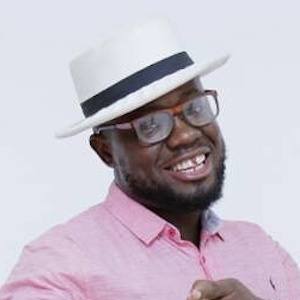 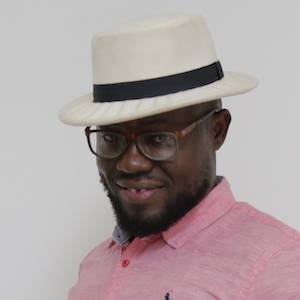 Radio and television personality who joined Starr 103.5 FM as a broadcast journalist in Ghana after previously being with YFM and Live 91.9 FM.

He graduated with a degree in psychology from the University of Ghana. His first media appearance came in 2008 as part of Radio Univers.

He took over as the host of the EIB Network show Starr Drive after Bola Ray occupied hosting duties for 15 years.

He and fellow media personality Komla Dumor both graduated from the University of Ghana with a degree in psychology.

Giovani Caleb Is A Member Of