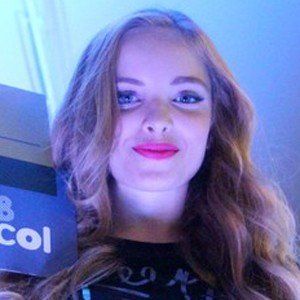 Social media sensation who rose to fame for her singing talents on her self-titled YouTube channel. She is also popular on TikTok, with over 4.7 million fans on her gichavesoficial account.  She is verified on Instagram where she shares modeling pictures and selfies to over 11 million followers.

She participated in the competition show Idolos Kids in 2012, which led to the release of her debut self-titled album later that year.

Also an actress and model, she was cast as Priscila in the telenovela Cúmplices de um Resgate in 2015. She was active on YouTube as a teenager.

She was born and raised in Brazil. She has a younger sister named Bruna who is also a model.

She was a guest the SBS talk show The Noite com Danilo Gentili.

Giovanna Chaves Is A Member Of