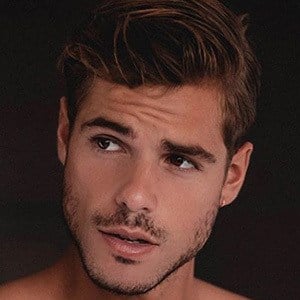 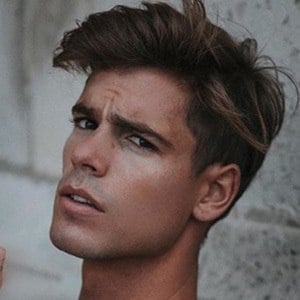 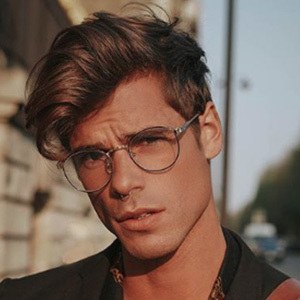 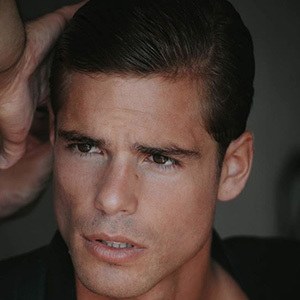 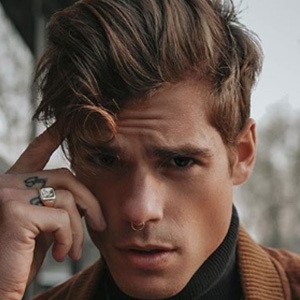 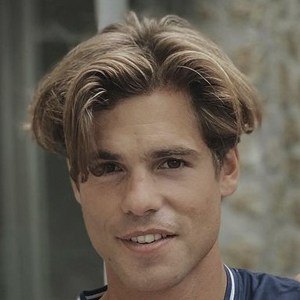 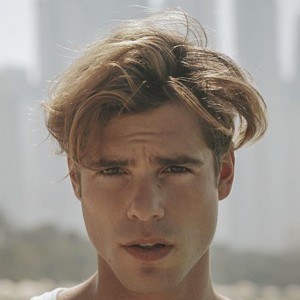 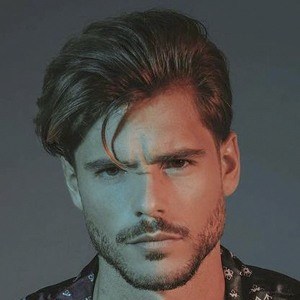 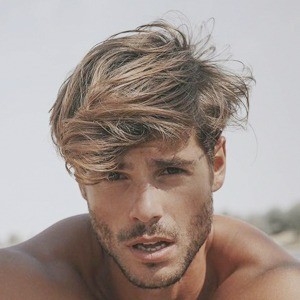 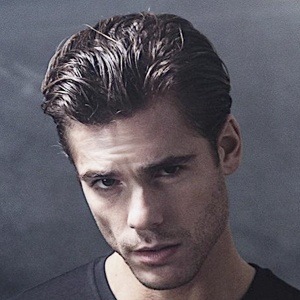 Model best known as a face for brands and designers like Abercrombie, Givenchy, and Macy's. He has walked the catwalk and appeared in editorial campaigns for magazines like Elle, Esquire, and Seventeen magazine.

He began modeling in 2013, appearing on magazine covers and editorials.

He launched his own brand of clothes, GIOBOY. Incredibly popular on social media, he's earned more than 600,000 followers on his Instagram account gioboyparis.

He modeled alongside Garrett Neff and Chad White in the book Jeremy Kost: Fractured. He also worked with Eva Longoria on a shoot for Loreal.

Giovanni Bonamy Is A Member Of