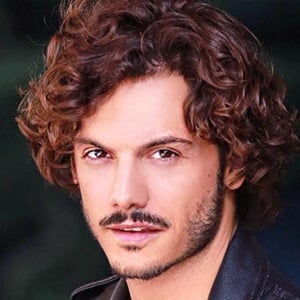 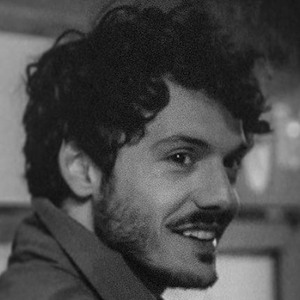 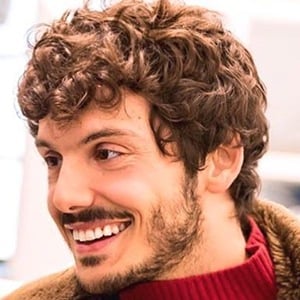 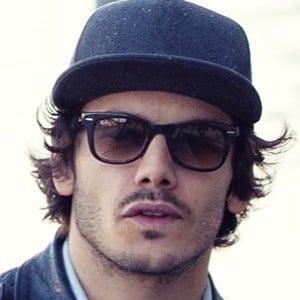 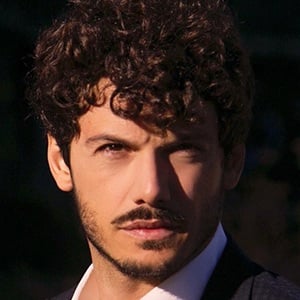 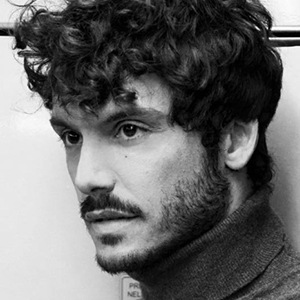 Fifth place finisher on the thirteenth season of Italy's rendition of Big Brother, Grande Fratello. Professionally, he worked as a sales assistant at the time.

He attended the RAI Film School. He worked as a receptionist at a hotel.

He became extremely popular on social media, particularly on Instagram.

He has a younger brother named Andrea. His parents divorced when he was young.

He and fellow Giovanni, Giovanni Angiolini, both competed on Grande Fratello.

Giovanni Masiero Is A Member Of