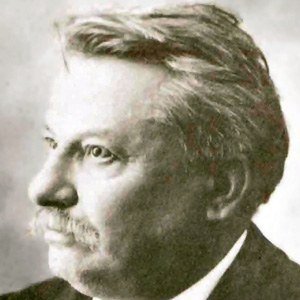 His childhood was marred by the tragic murder of his father and the untimely deaths of his mother and three of his nine siblings.

He taught Latin at universities in Pisa and Messina before relocating to Bologna.

He never married, but he remained close to his two sisters, Maria and Ida, throughout his life.

Giovanni Pascoli Is A Member Of