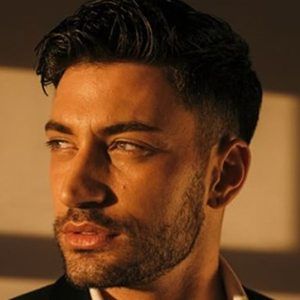 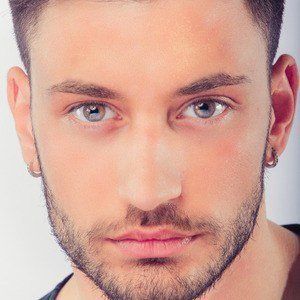 Sicilian dancer and choreographer who became one of the professional dancers on Strictly Come Dancing on the 13th series of the show.

He moved to Bologna to concentrate on dance when he was 14 years old.

He won the Italian Championships in 2012 as a dancer and competed in numerous international dance competitions beginning in 2008.

He was born in Sicily, Italy. He'd begin dating fellow Strictly Come Dancing pro Ashley Roberts in late 2018, but their relationship ended in early 2020. He began dating Maura Higgins from Love Island but they split in October 2021.

He and Georgia May Foote were partnered on Strictly Come Dancing.

Giovanni Pernice Is A Member Of