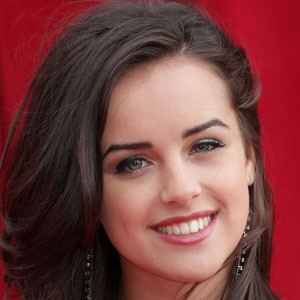 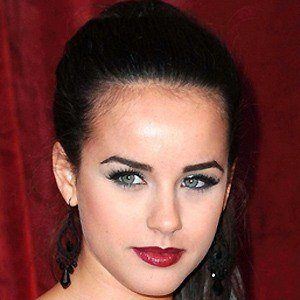 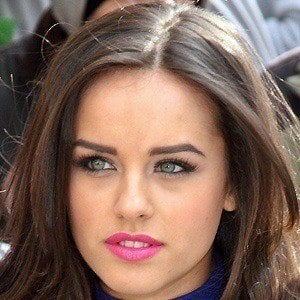 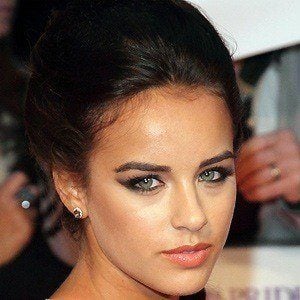 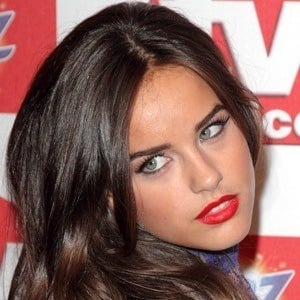 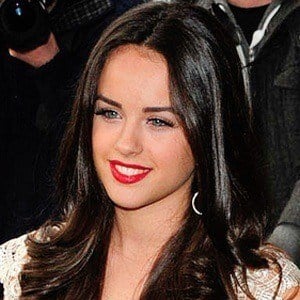 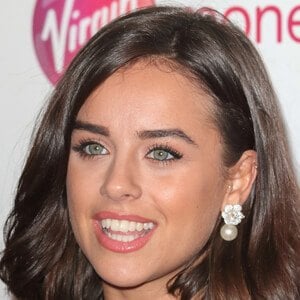 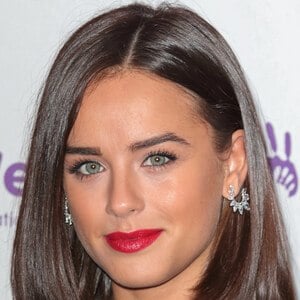 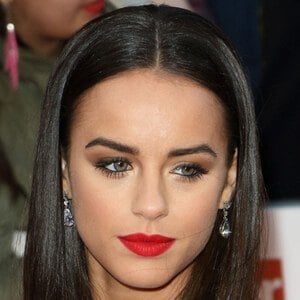 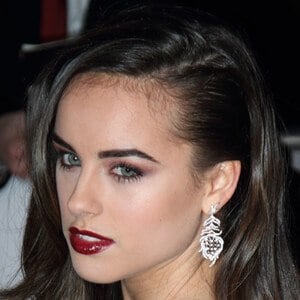 Popular actress who achieved stardom for playing Katy Armstrong on the English soap opera Coronation Street, a show she began appearing on in 2010.

She made her television debut at age 13 in a 2004 episode of Conviction.

She had her first major recurring role in 2005, playing Allison Simmons on Grange Hill.

She was once engaged to John Sage, but the couple split in 2013. In 2016, she began dating Giovanni Pernice. She later started dating George Alsford. She began a relationship with rapper Kris Evans.

She had a guest role with Philip Glenister in a 2007 episode of the series Life on Mars.

Georgia May Foote Is A Member Of