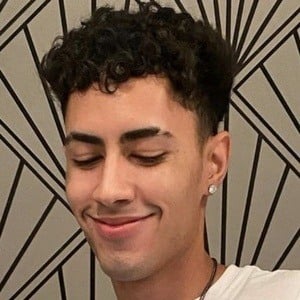 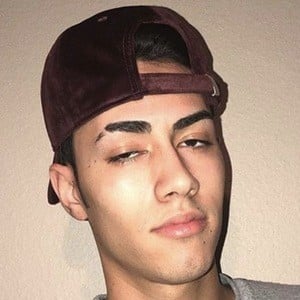 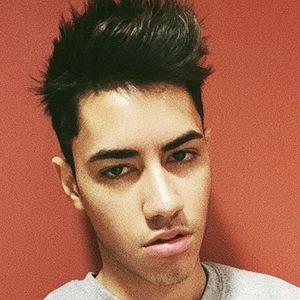 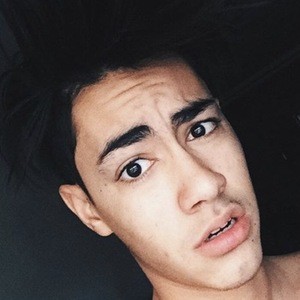 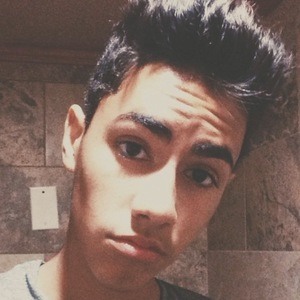 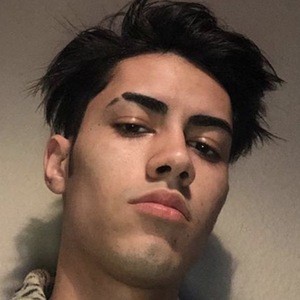 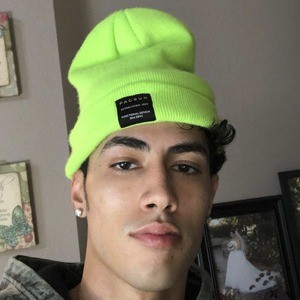 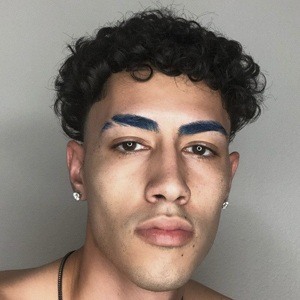 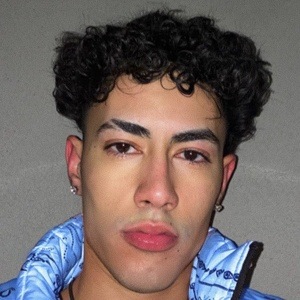 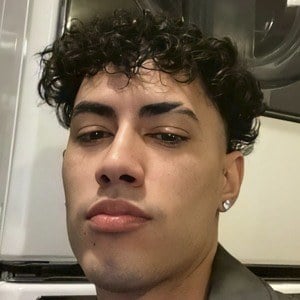 YouTuber who co-created the channel Gio & Eli alongside his brother Elijah. On the channel, the pair post various games, pranks, challenges, reactions and more for 750,000 subscribers.

He was raised in New York.

He got acrylic nails done in the video "Brother Gets Valentine's Day Nails," which has been viewed more than 100,000 times.

His mother's name is Melanie. His cousin Karina has appeared on his channel.

He has reacted to videos from The ACE Family, featuring Austin McBroom and Catherine Paiz.

Giovanni Rivera Is A Member Of