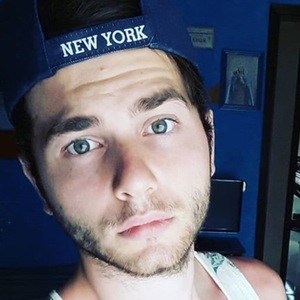 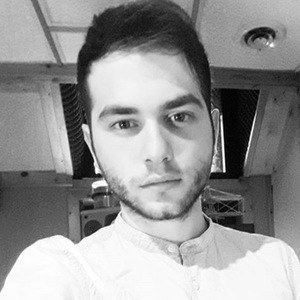 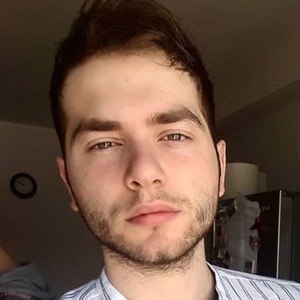 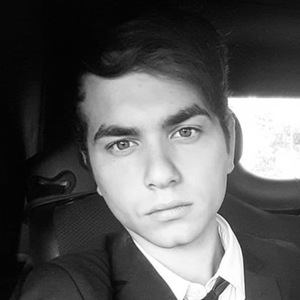 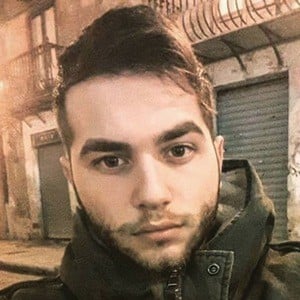 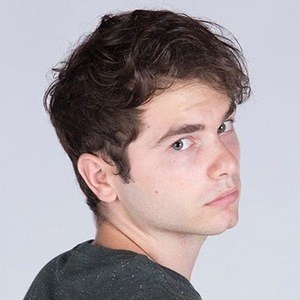 One fourth of popular Italian boy band Aula 39 who rose to fame after competing on Italian talent show Amici. They released one full-length album in 2016 and their single "La Canzone della Maturità" has received over 15,000 views on YouTube.

The band's named for the study room the members would meet in to work when they met in Rome.

In addition to his work as a vocalist with Aula 39, he also assists with harmonies and plays the ukulele.

He's from Palermo, Sicily and his mother he's featured pictures of her working in her garden on Instagram.

Carmen Ferreri is also a singer who's competed on Amici.

Giovanni Seidita Is A Member Of