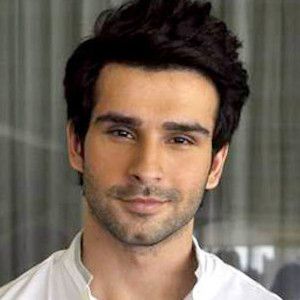 Hindi film actor known widely for his award-winning performance in his breakout film Ramaiya Vastavaiya. He has since gone on to star in the 2016 romantic comedy Loveshhuda.

He made his Bollywood debut in 2013 in the romantic comedy Ramaiya Vastavaiya.

He has become incredibly popular on social media, earning more than 40,000 Twitter followers and over 60,000 Instagram followers.

His father, Kumar S. Taurani, is the managing directer of Tips Industries Limited, a music and film distribution company.

He plays opposite Shruti Haasan in the popular Bollywood film Ramaiya Vastavaiya.

Girish Kumar Is A Member Of