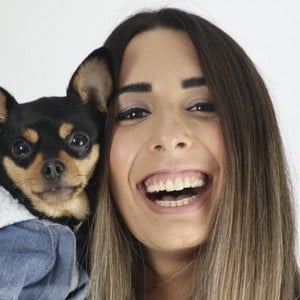 TikTok starlet who has gained fame for her eponymous channel. Her comedic dubs and sketches often featuring her dog Ralph have helped her garner popularity.

She began her TikTok channel in July 2018.

She has gained more than 4.3 million fans to her TikTok channel. She has also posted lifestyle photos to her Instagram account and she launched a YouTube channel in 2019.

She and Griffin Johnson are both famous for creating content for their dogs on social media.

Giulia Pompeino Is A Member Of