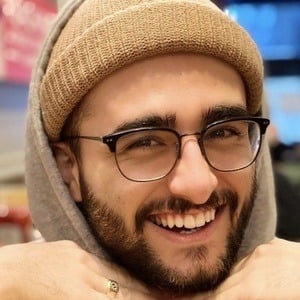 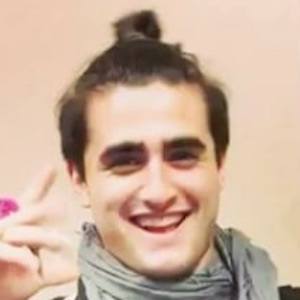 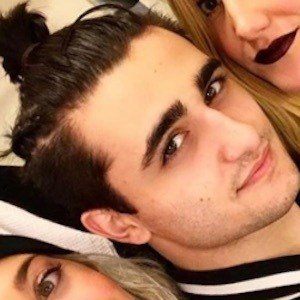 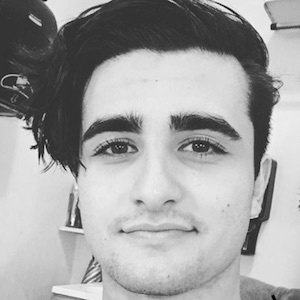 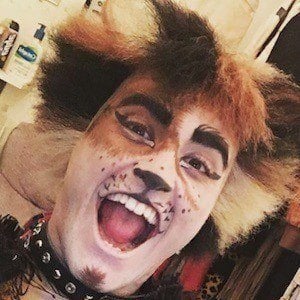 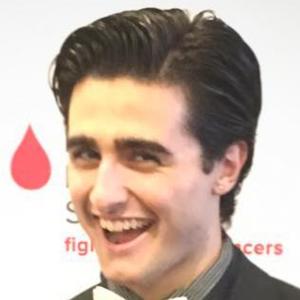 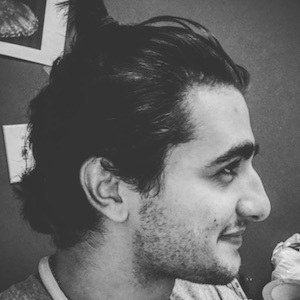 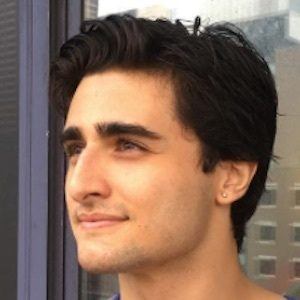 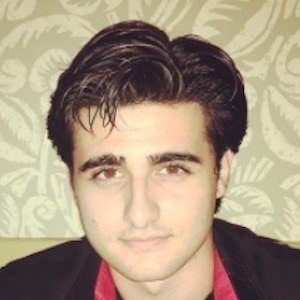 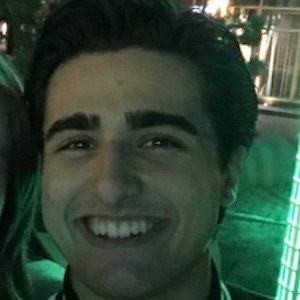 Before being cast in Billy Elliot the Musical, he appeared in productions of Falstaff and Sleeping Beauty at the Bern Theatre in Switzerland.

Prior to his Broadway run of Billy Elliot, he performed in the Chicago and United States National Tour productions of the musical. He is fluent in seven languages.

He grew up in Bern, Switzerland; but eventually moved to the U.S. when he turned 11. His father, Alfonso Bausilio, is from Naples, Italy. His Mother, Sônia Bittencourt Bausilio, is from São Paulo, Brazil. He also has an older brother named Yannick and a sister named Simona.

He appeared alongside renowned screen actor Colin Farrell in the 2013 film Dead Man Down.

Giuseppe Bausilio Is A Member Of