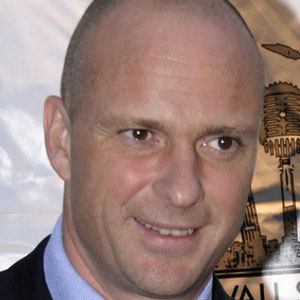 Italian racing driver who began competing in the Auto GP series in 2010. He joined the IBiza Racing team in 2013 after two years with Griffitz Durango.

He began his professional career with the Durango racing team in 2010.

In addition to his racing career, he has run multiple upper-echelon restaurants and hotels.

He was born in Venice, Italy.

He is one of Italy's many famous drivers, along with legends such as Mario Andretti.

Giuseppe Cipriani Is A Member Of