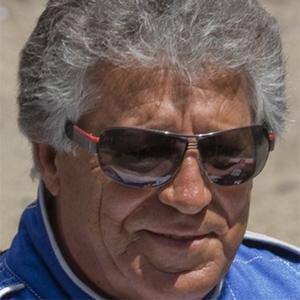 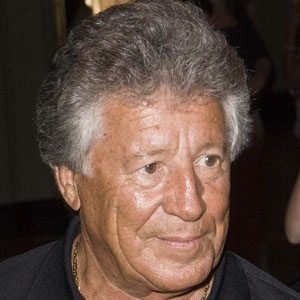 Former Italian American Formula One and Indy race car driver who managed 109 wins in major racing circuits throughout his career.

He spent time in a refugee camp after World War II before coming to America.

He was named U.S. Driver of the year in three separate decades.

Juan Pablo Montoya became the second racer after him to win the NASCAR Sprint Cup Series, Formula One, and an Indianapolis 500.

Mario Andretti Is A Member Of