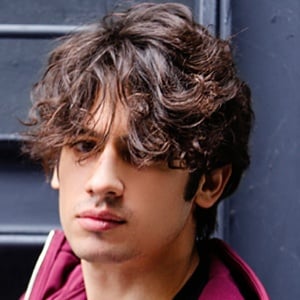 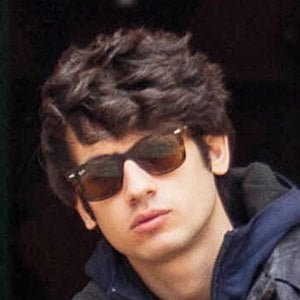 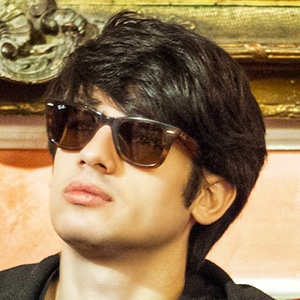 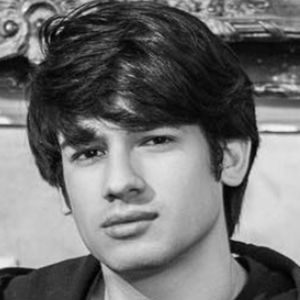 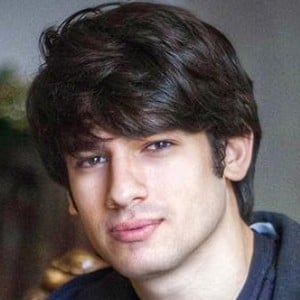 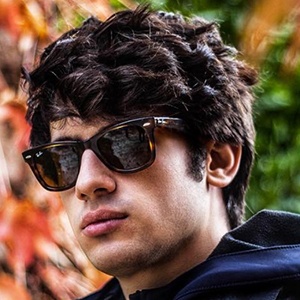 Singer and guitarist who has won more than 180,000 fans on TikTok with his spirited covers of Italian-language pop and rock songs.

He began posting to TikTok in late 2016, when the app was known as musical.ly.

In 2017, he was a finalist in the live TikTok contest known as The Muser Battle.

His real name is Giuseppe de Candia. He was born in Italy.

He is a very popular Italian TikTok creator, much like Marta Losito.

DECA Is A Member Of