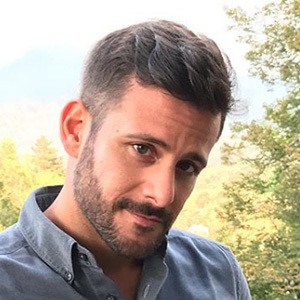 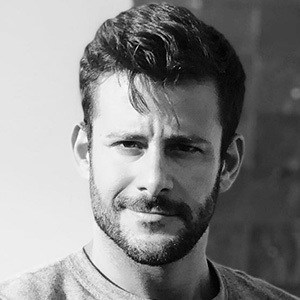 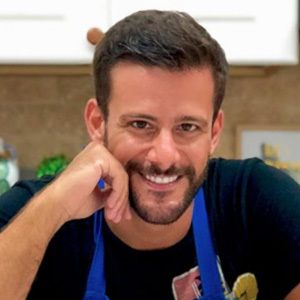 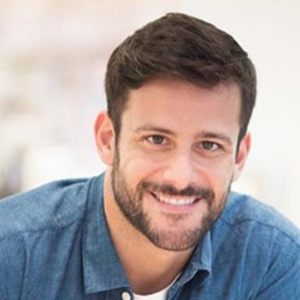 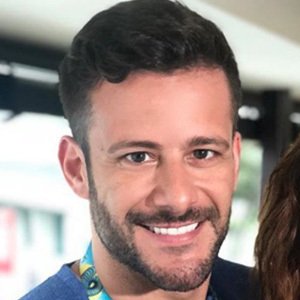 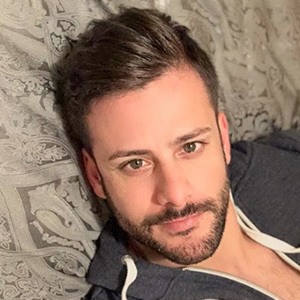 Dancer and choreographer who rose to fame after appearing on the Eurovision Song Contest as a background dancer for Spanish contestant Edurne. He's parlayed his success into work as an actor and as a radio host on the show Sospechosos habituales.

He was born and raised in Sicily, but moved to Spain in 2007.

He graduated law school, but decided not to pursue a career in the field and instead focus on his true passion for dance.

His father visited him in Madrid during December of 2017.

He appeared on Ruth Lorenzo's submission video for the 2014 Eurovision Contest.

Giuseppe Di Bella Is A Member Of