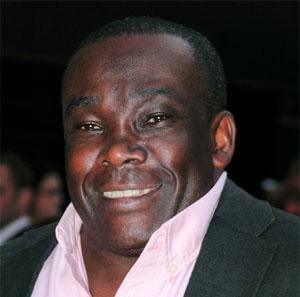 Represented England in the 1987 and 1992 Cricket World Cups and won the Man of the Match award for his performance against Australia in the 1987-88 Ashes.

He was born in Barbados but moved to England at age 14, where he attended Manchester Metropolitan University.

He has Klippel-Feil syndrome, which gives him the appearance of not having a neck.

He and Allan Lamb were part of the English squad that finished as runners-up in the 1992 Cricket World Cup.

Gladstone Small Is A Member Of